Bohemian Rhapsody screenwriter Anthony McCarten has filed a breach of contract suit against Graham King and his GK Films for money owed on the 2018 Academy Award Best Picture-nominated film about Queen and its iconic singer Freddie Mercury. 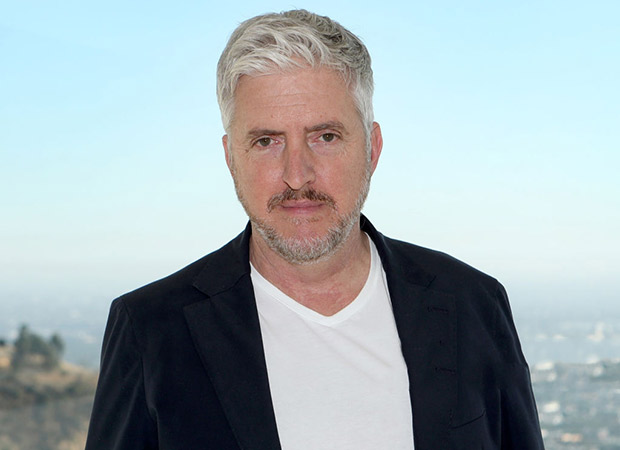 According to a report in Deadline, the lawsuit shows that the $55 million budget film grossed $911 million worldwide, and yet according to accounting statements issued by 20th Century Fox Film Corporation, Bohemian Rhapsody is in the red, to the tune of $51 million. The suit names King and his GK Films and not Fox or Disney, which acquired the studio and holds Bohemian Rhapsody currently.

McCarten maintains a deal directly with King to receive 5% of GK’s take but King, eventually turned over all of those deals to Fox and now Disney. McCarten states that the deal accounting definitions changed and he has not been paid a cent from his backend deal and that King has been unresponsive to his appeals to get paid.

McCarten, with his Kinsella Weitzman Iser Kump Holley LLP attorneys, are seeking “monetary damages in an amount to be proven at trial,” a full accounting of the movie, and “a judicial declaration of the parties’ contractual rights and duties in connection with the Writer’s Agreement.”…By this action, McCarten seeks to hold GK Films to its promise in the Writer’s Agreement,” says the 50-page filing on November 17 in LA Superior Court, citing the first of three deals the scribe struck with production company WAGW, Inc in 2015 for an “amount equal to 5% of 100% of the ‘Net Proceeds’”.

Fox boarded the Queen biopic in 2016. Representatives for GK Films tell Deadline that they believe Fox/Disney should be a party to this action and will be reaching out to them forthwith to consult on future responses. The studio is insisting McCarten is only due any profits via their “’Defined Net Proceeds’ definition, rather than GK Films’ standard ‘Net Proceeds’ definition, as modified through good faith negotiation.

As per the suit, as McCarten was negotiating his fee for the film, anticipated a Coming to America scenario like he is now in and believed a solution had been agreed on:

“Relevant here, at the time he entered the Writer’s Agreement, McCarten was aware of the reputation major studios have for snatching losses from the jaws of profits-most notably, by “defining” profits in byzantine ways and then applying arbitrary, onerous distribution fees administrative fees, overhead fees, etc. At the same time, McCarten knew that indie producers, such as GK Films-which had famously financed the $156-$170 million Hugo, among other mid- and big-budget projects offered a little less money upfront than did the major studios, but more favorable backend definitions. GK Films, for its part, embraced the reputation. For example, late in the negotiations, when he was frustrated over the low fixed fees that would inspire the side letter, McCarten called Denis O’Sullivan, a then-GK Films executive. O’Sullivan told McCarten, “The number is what it is, but Graham wants me to tell you that as he did with Cameron Diaz on Gangs of New York, he will take care of you in success.

McCarten, no industry naïf, understood what Graham was telling him, and what he wasn’t telling him. “He”-Graham King, not Fox, and not any other studio-was going to make up for the low fixed fees by paying him out on the backend. But only “in success.” With this background, it made perfect sense that the definition would be that of GK Films, and the “net proceeds” those of GK Films. Simply put, McCarten understood that GK Films’ “Net Proceeds” would actually resemble 5 percent of what GK Films made on the Picture-the difference between GK Films’ actual and “net” proceeds being the home video royalty and his unrecouped development expenses (if any). And there was no question GK Films’ “net proceeds” definition would be more favorable to him than whatever a major studio called its net profit definition.”

McCarten is one of the elite screenwriters of fact-based biographical pictures. Bohemian Rhapsody won Best Actor Oscar honors for Rami Malek and The Theory of Everything did the same for Eddie Redmayne and Darkest Hour claimed the prize for Gary Oldman. More recently, The Two Popes garnered nominations for its stars Anthony Hopkins and Jonathan Pryce.

On the work front, He has in the works the Kasi Lemmons-directed Whitney Houston film I Wanna Dance With Somebody at Sony. He is a producer on that film.

Aamir Khan finally opens up about the postponement of Laal Singh Chaddha and its clash with the Yash starrer; says, “I profusely apologised and explained my predicament” : Bollywood News

[ad_1] A couple of days back Bollywood Hungama had reported that the Aamir Khan starrer Laal Singh Chaddha which was initially supposed to release on Christmas 2021 and had been pushed to the Valentine’s Day weekend next year, would now release only on April 14, 2022. While reports claimed that the delay in the release […]

[ad_1] Earlier this year, it was announced that Arjun Reddy director Sandeep Reddy Vanga will be collaborating with Ranbir Kapoor for the film Animal. Headlined by Ranbir Kapoor, the film also boasts of an ensemble cast led by Anil Kapoor, Bobby Deol, and Parineeti Chopra. The film is slated to have a worldwide release on […]